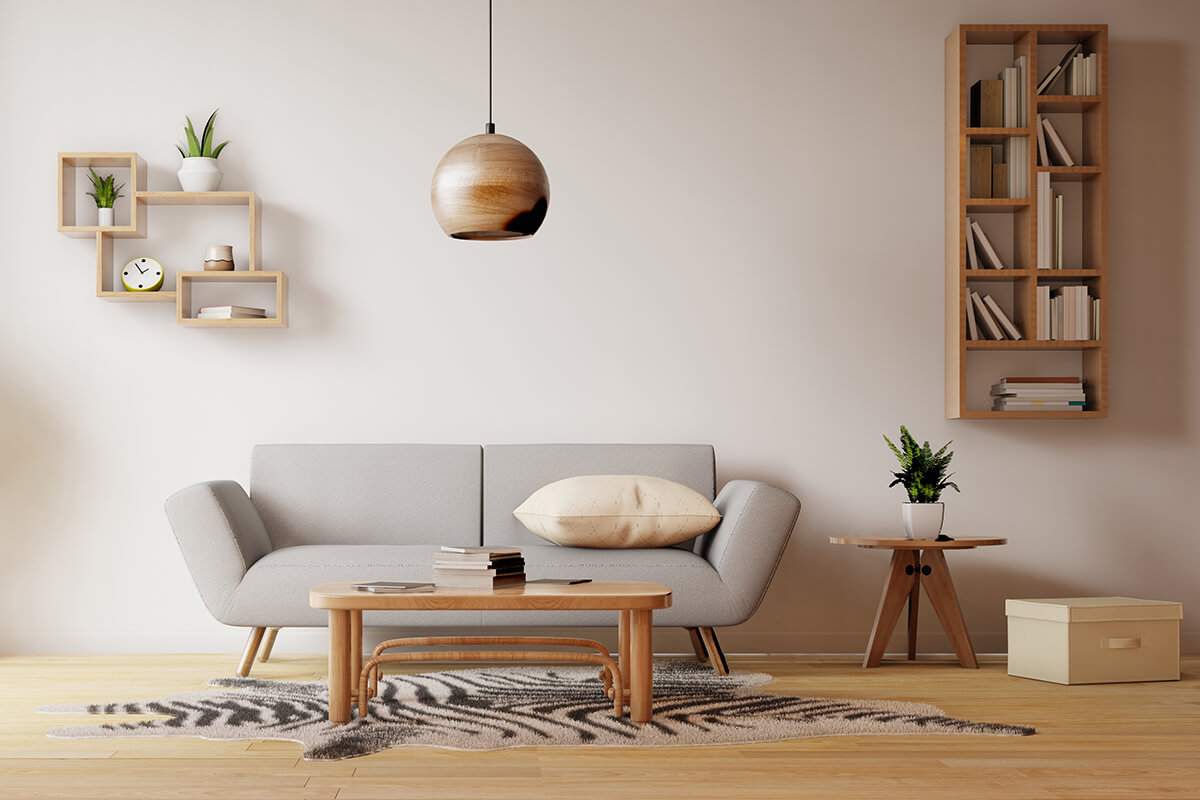 The Tangible and the intangible…
“Phenomenology concerns the study of essences; architecture has the potential to
put essences back into existence. By weaving form, space, and light, architecture
can elevate the experience of daily life through the various phenomena that emerge
from specific sites, programs, and architectures.” – (Steven Holl, Phenomenologist
Architect, 1996, p. 11) [1]
Perception is a unique thing that is a result of ones sensory explorations. It is unique
in a sense that it is characterized by the person’s individuality. Which is why the
resulting experience created by perception is unique for every person. It can be
good, it can be bad or it can be extraordinary, niched into your brain forever by
becoming a memory. From an architectural point of view these explorations are
created in skillfully crafted spaces. These spaces are designed by people who are
able to successfully mold the design according to their vision so that they can create
a palate of sensations for the visitors to explore. It is important to understand that not
all the senses are tangible. So the intangible aspects of these spaces plays an
equally important role and the designer understands it. One such designer without a
doubt is Peter Zumthor who identifies with phenomenology which is defined as the
philosophical study of experience in architecture and the proof of this lies in one of
his most famous projects – The Therme Vals. In a world where appearance matters
more than what’s inside or architecturally speaking the most important factor
generally considered for a building to be successful is its form, where does the user
interaction with space inside the building stand? That is why this article is going to
explore the sensory experience of Therme Vals and its intangible aspects. A building
designed by an architect who identifies with phenomenology which is defined as the
philosophical study of experience in architecture – Peter Zumthor.
Architecture, Phenomenology and Criticism…
“It is in this need that both architecture and the architectural metaphors of philosophy
have their origin. The antinomy that joins place and space will not be resolved. Nor
should it be resolved. And architecture, too, should affirm and seek to embody it”
(Karsten Harries, Philosopher, 2006. P. 85) [1]
Phenomenology in architecture has its own criticism, often people relate it more
towards the philosophical side rather than the practical side and in the modern world
where it’s more about showing off, client’s demands and an unspoken directive that
the building should have an aesthetical exterior, the experience inside the building
can take a back seat in priorities. Phenomenology in architecture is also difficult to
categorize. There are various different point of views towards it but the two most
prominent ones are; is it a movement or is it a school of thought? The general
consensus is that it is neither. It is so because it is argued that phenomenology
never gained enough momentum to be called a movement and calling it a school
would be inappropriate as a school generally means a group of people who share
similar point of views which is rather difficult in architecture. It can be a school in a

sense that the starting point is similar but from then on the phenomenologist
architects move on towards different directions, at different pace where the
perception of their ideas leads them. It can be said that discourse is a term that could
be used to describe phenomenology in architecture and as an ongoing process
rather than a derived result. As the individuals are working on it and investigating it
philosophically, conceptually, practically, and experientially. All this begins a
question, is experience in architecture necessary or not? Does it elevates the spatial
quality of the building? [1]
Some would agree and some would disagree, but at the same time it is important to
understand that architecture is more than just designing buildings. A building is more
than a shelter, it’s an experience for the person who is living in that space or who is
visiting the building. That being said, it does not mean that exterior is not important, it
is, but somehow in today’s world it is considered more important. Which should not
be the case, on one hand we have this mind set. But along with it there is another
mindset also which focuses on experience, albeit, a bit slow to be acknowledged, but
it is there. There are researches being carried about it. Even the definition of
experience is evolving, it started with the philosophical concept then transformed into
practicality from there on it evolved into designing of efficient sensory experience
and now there is human health also being attached to it. How does a building effect
the human health, because it does, and it is all part of the experience from big
decisions to smallest of details it all matters. So the question also evolves, why
shouldn’t experience matter in architecture?
Experience, Architecture and History…
Contemporary architecture, disillusioned with rational utopias, now strives to go
beyond positivistic prejudices to find a new metaphysical justification in the human
world; its point of departure is once again the sphere of perception, the ultimate
origin of existential meaning” – (Pérez-Gómez, 1983, p. 325) [1]
If we look back in history we will find traces of phenomenology within architecture
through it. Alberto Perez-Gomez talks about it in his paper “The Space of
Architecture: Meaning as Presence and Representation.” He says that Plato was the
first one to give name to space. Plato felt the need to introduce a third element in
order to explain his experience of human. The name he gave to this third term was
“chora” which means space. Now, according to the author Plato’s experience of
humans was indescribable without this third term which he felt was there but was
hard to give a name to as it was intangible. It made its presence known but was
difficult to identify. Eventually he called it chora or space. Now, it is important to
notice that the point Alberto is trying to make here is that human experience is not
complete with his interaction with space. He is always going to be in a space which
will contribute towards his experience. Now, once again if we step back into the
modern world for a moment and think, what do we call architecture today? Isn’t one
of its definitions called designing of space. If it was established in the past that space
effects human experience then why this effect shouldn’t be stressed upon while
designing in present? [2]

The author Albert Perez Gomez gives us another reference from history in the same
paper. He talks about a spring ritual related to, Dionysus, who is the Olympian god of
vegetation and festivity. The ritual was called dithyramb and it included dancing and
celebration. He says that these rituals were performed in Athens and how people
used to gather around the performers and used to watch and join in the celebration.
He related this ritual to amphitheaters and its composition. The central circular stage
of the amphitheater is where the performers used to perform in a circle. Then the
rhythm of the music was also reflected in the way people used to stand around the
performers which later inspired the design of the seating of the amphitheater. He
says that the act led to the creation of space. It was not the other way around. It was
experience the people wanted to achieve that made them design the space. This is a
very important point the Albert makes because if experience was what led to design
of space, then why today experience in not discussed in relation to architecture more
often? It all begs a question if a space or a building or even a landscape is being
designed for humans who are going to spend time there which will create different
experiences for them then why shouldn’t experience be mattered in architecture? [2]
Architecture and Experience…
“To me, buildings can have a beautiful silence that I associate with attributes such as
composure, self-evidence, durability, presence and integrity and with warmth and
sensuousness as well”- Peter Zumthor
In the end when people talk about their memories it is the experience that they
remember. The feel of the space, the tangible delights and the intangible sensations.
They do not remember that there was a wall, this many levels or a big window. They
remember the notable experience of the space and pass it on to others as well. Does
it mean that phenomenology is an important aspect of designing a space and should
experience be considered as an integral element of design and design process?
Therme Vals is building that seems to argue in favor.

Once the brief is defined and we’ve signed all the boring papers, Our people will draw sketches, prepare moodboards, source furniture & materials and many other things. The project doesn’t proceed till you’ve agreed on everything! 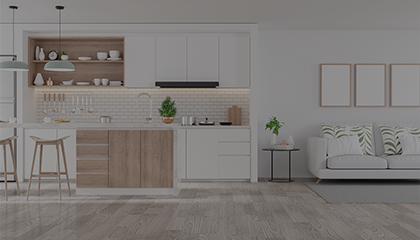